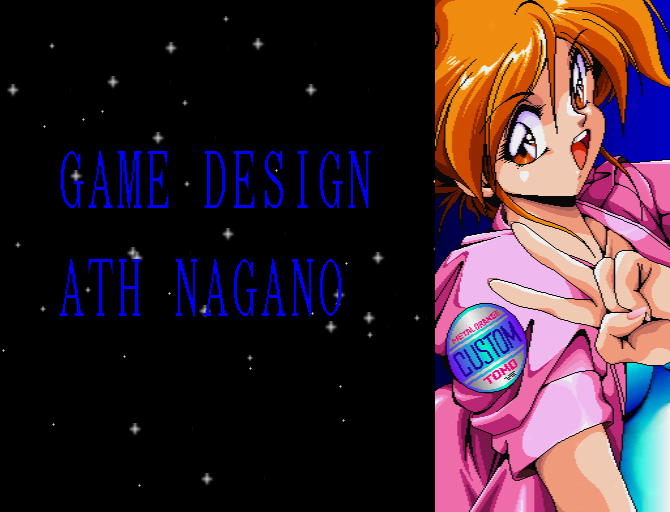 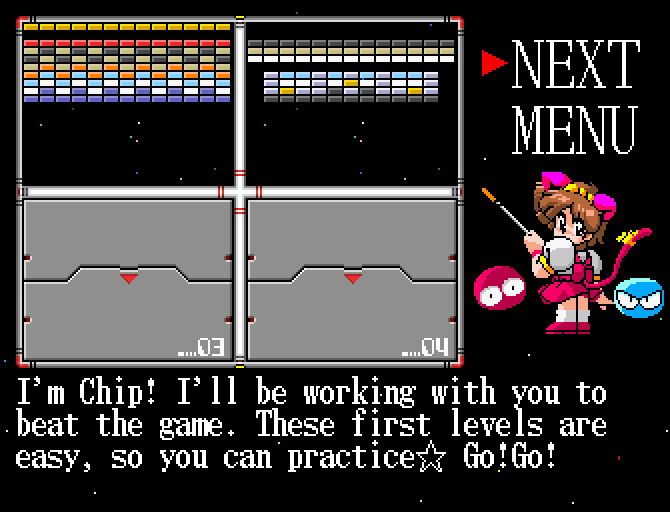 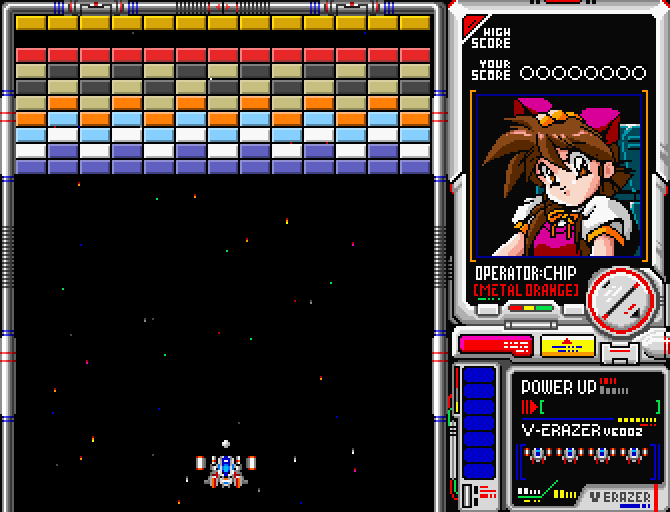 LibreMO is a cross-platform free software (GPLv3+) port of the X68000 game "Cyberblock Metal Orange EX", implemented in C++ using SDL2. The goal is to eventually be the equivalent of OpenTTD or Freeciv or something but for Cyberblock Metal Orange. All of the code is written from scratch, but it reads all the graphics and level data from the original game (so it's not a standalone game but rather a replacement of the engine to allow owners of the game to play it on modern computers). One of the goals of this project is making the asset extraction process less complicated (it's currently pretty bad and requires a couple of Windows only tools).

Currently, the game is in early development and I'm not interested in distributing binaries because until it's a playable game non-developers won't get much enjoyment out of it. If you're interested in contributing, the source code is here and the issue tracker is here. It's easier for me to keep the issue tracker up to date than this webpage, so you can use it to see the current development status.

"Why is it that a perfectly good game developer would spend any time building a game which has already been developed by another game developer? I don't get it. Is there some lack of good ideas out there?" -Henk Rogers, CEO of Tetris